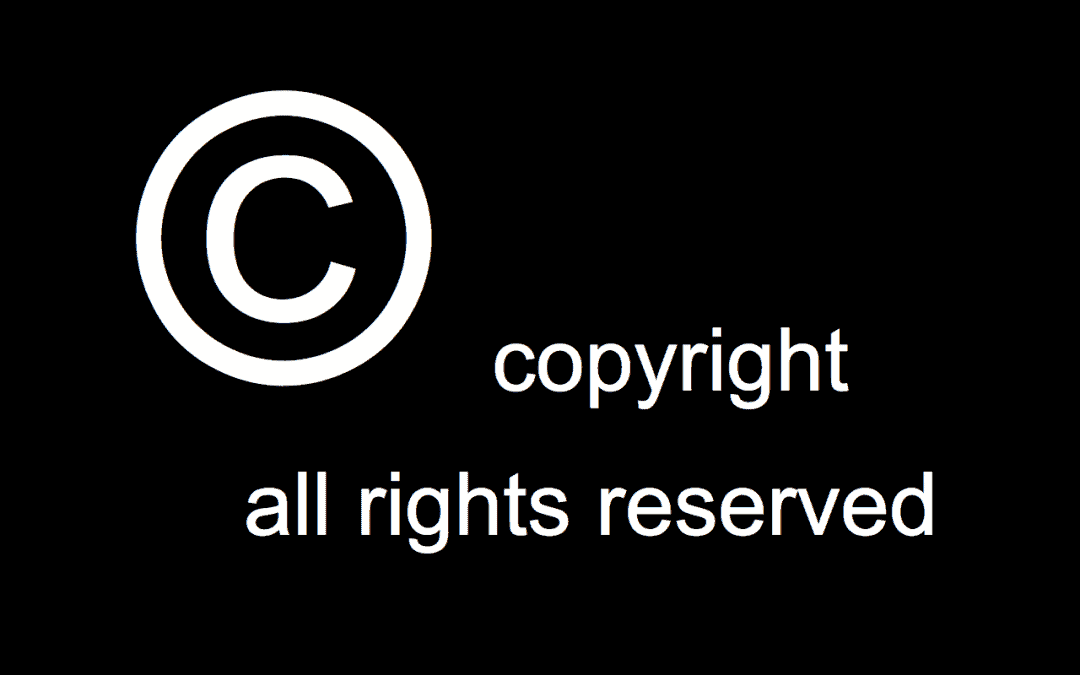 Online privacy and copyright laws have been significantly shaken up in recent months, particularly with the introduction of new GDPR legislation. This alone is changing the way we use the internet, or more specifically how internet entities can use our data and how much control we have over its use. Copyright law is the latest area of internet law to be thrown into question with recent proposals for updates in EU copyright laws to protect media outlets from internet giants such as Facebook and Google.

We recently discussed what form this new legislation would take and how it would change the internet, perhaps for the worst, but now that the proposed EU internet copyright law has been rejected by the European Parliament, where does this leave internet copyright and will this law have another chance to be passed in the future?

A recap of the debate so far

The EU attempted to bring copyright laws into 2018 and make them more relevant to the digital age. The legislation strived to grant more control to the creators and publishers of online content in how their creative property was used, making it complicated and difficult to share, re-work, or reference content such as articles, videos, and images. The full legislature contains more rules and laws, but it was these changes in the freedom of sharing and re-hosting content, reflected in Articles 11 and 13 of the bill, that caused the greatest controversy.

Although generally support is in favour of more protection of content rights, the concerns have been that this bill would infringe on the creativity of expression and sharing culture that the internet has previously been a haven off.

Why was the copyright law rejected?

There are many people in the media world who are for the new legislation, in particular musicians who want to see an end to the illegal uploading and sharing of their music. However, voting in the European Parliament saw 318 members go against the new copyright law.

There were valid points both for and against the bill, with those who are against showing concerns that this new legislation would limit freedom of creativity and slow down the sharing of news and content. The law was rejected as there are still clearly debates and controversy surrounding it, but this isn’t the end of the proposal as it’s set to return to Parliament for another vote in September.

How can ICT Solutions help keep you up to speed in the digital era?

It’s important for business owners that you’re always in the know when it comes to changes in laws or technology. At ICT Solutions we’re not only the one stop place for news updates that are relevant to how your business operates now and in the future, we also provide physical IT solutions to enable your business to perform efficiently and reliably, and adapt to changes in technology. Browse our website to discover the many IT services we offer, or call 0151 230 2424 to find out more about how we can provide managed IT support to your business.