Proposed EU Copyright Law That Would Change The Internet 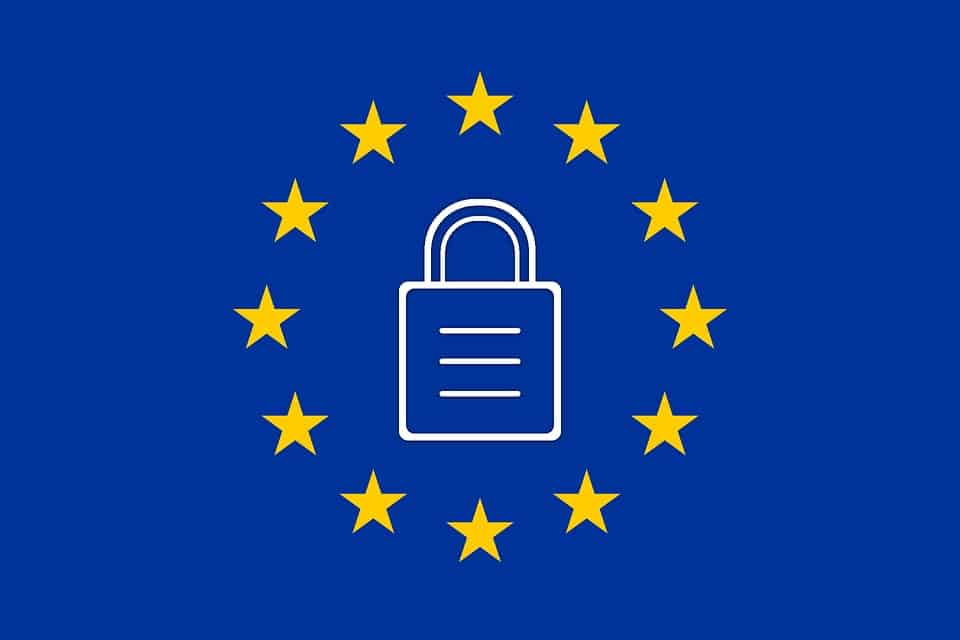 Less than a month after the EU’s much discussed GDPR policy came into effect – flooding everyone’s inboxes with opt-in emails in the process – the European governing body has voted in favour of legislation that would overhaul existing EU internet copyright law.

Initially drafted by the European Commission in 2016, this proposal was designed to bring copyright law up to date in the age of Google and Facebook’s web dominance. The ethos behind the bill seems justifiable as its aims are rooted around ensuring content creators are credited and paid fairly for their work, but many internet pioneers, users, and top companies have voiced serious concerns over the effect it would have on the ‘freedom’ of the internet.

What would the new EU internet copyright law change?

The EU’s new copyright law, at its core, strives to equalise the profit that is made off internet content, forcing the likes of Google and Facebook to pay users and companies fairly for the content they list snippets of in their feeds.

A part of the law that is being referred to as a ‘link tax’, online services that are based around the sharing of users’ content might be required to pay each creator individually just for showing a snippet of their content. It is currently unclear what the definition of snippet is, and there is debate over whether Google’s ‘featured snippets’ or Twitter’s condensed news stories would be included in the regulations.

Another element of the bill, Article 13, would treat all content on the internet in a similar way to how the popular video streaming service YouTube attempts to flag copyright protected audio or video. Websites would be required to use automatic filters that detect and block any form of content that’s under copyright.

Will the law pass?

The EU parliament’s legal committee voted for the measures by 15 votes to 10 in the initial round of voting. The next step in legalisation will see the law be presented to parliamentary members from all 28 EU member states, where it will either pass, be vetoed, or see changes proposed.

Although the initial vote displays support for the regulation, there is certainly no shortage of people publically opposing the copyright law changes. One MEP (member of European parliament), Julia Reda, has led the opposition and claims she will ‘challenge this outcome’ and ‘overturn this result [to] preserve the free internet’.

Aside from political figures, the proposed EU internet copyright law has received significant backlash from prominent figures in the internet landscape. Individuals including the inventor of the internet Tim Berners-Lee, Wikipedia co-founder Jimmy Wales, and co-founder of Mozilla Mitchell Baker, alongside over 70 other internet pioneers, have written an open letter that urges the EU parliament to throw out the bill.

An excerpt from the letter reads:

We cannot support Article 13, which would mandate Internet platforms to embed an automated infrastructure for monitoring and censorship deep into their networks. For the sake of the Internet’s future, we urge you to vote for the deletion of this proposal.

The internet is changing, change with it

At its point of critical mass, the internet is going through changes for better or for worse. As a business, you will be affected by every decision that is made in the European parliament, from GDPR to copyright law.

Make sure that you don’t fall behind on these important matters by speaking to us here at ICT Solutions today to see how we can help keep your company up to speed. Not only can we advise and consult on large scale matters such as these, we’re also IT support experts and we offer a wide range of IT services to help your business use every bit of technology to its advantage.