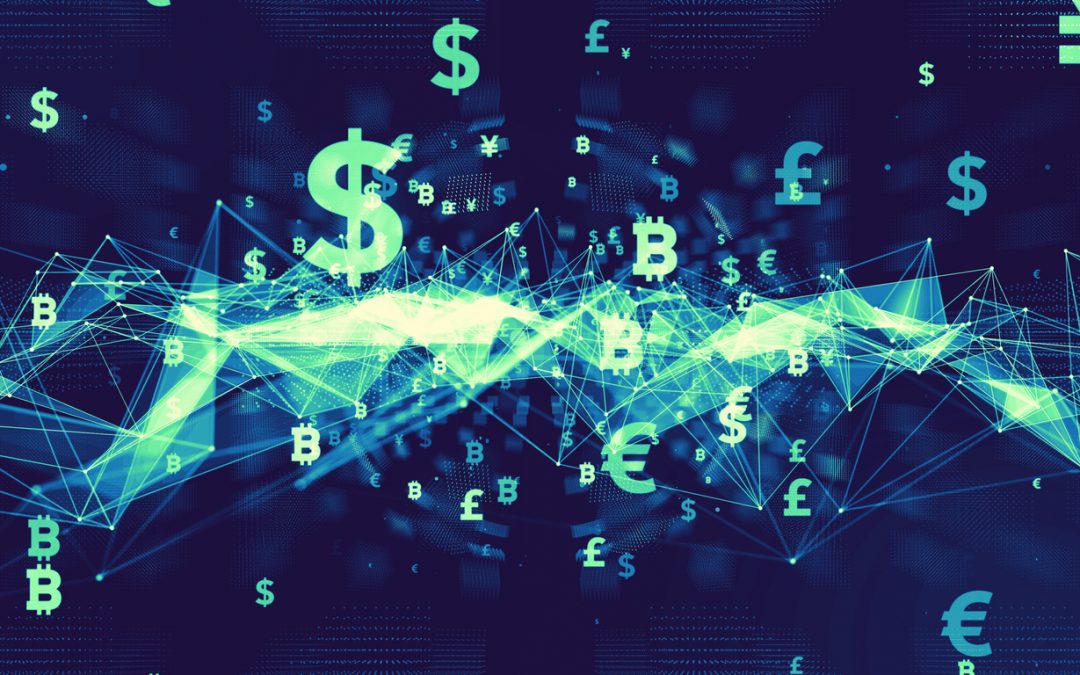 It’s likely that you’ve heard about Facebook’s proposed digital currency in recent weeks. The company claims that Libra would allow people to exchange money on a worldwide scale, with the same ease of sending a text or photo. For the 31% of the global adult population who don’t have a bank account, this could create a more stable medium for currency exchange.

Set to launch in 2020, the project has recently been plagued with security concerns and worries about its impact on the global financial market. 7 of the initial 28 Libra Association founding companies have already dropped out, including eBay, PayPal, Visa and Mastercard. With that in mind, we’re going to delve further into the concerns about Libra, whilst assessing its potential security and privacy implications.

Do you remember Facebook’s notorious 2018 Cambridge Analytica scandal? Over 50 million Facebook users had their private data compromised. After this was publicised, the company lost a staggering $120 billion in market value in the space of a day. Furthermore, approximately 1 in 20 British Facebook users deleted their accounts in the wake of the privacy breach, signalling a loss in trust of the social media platform.

With this in mind, it is understandable that governments are wary about trusting Facebook with such a large project. Data privacy is a crucial part of currency exchange, and with Facebook’s track record, regulators are worried about potential data leaks which would have serious implications.

Data privacy regulators in Europe have also expressed concerns over the “vast reserves” of financial and personal information that Facebook would supposedly require for the currency.

At present, Facebook’s blueprint for Libra fails to address risks around investor protection, financial security and anti-money laundering laws. The financial sector is the most secure and heavily regulated sector in the world, and it seems that Facebook are underestimating that.

With cryptocurrencies, it’s important to remember that you are your own security. If your bitcoin gets stolen, there are currently no provisions when it comes to insurance and getting your money back. This is why Facebook must have a solid security system in place if they are to implement the currency.

Although Facebook’s digital currency won’t be launched until at least next year, it should get you thinking about the importance of data privacy. Take a look at our previous article about keeping your data safe online, and learn more about our cyber security services if you’re looking for ways to keep your business safe.