Is My Phone Listening to Me? 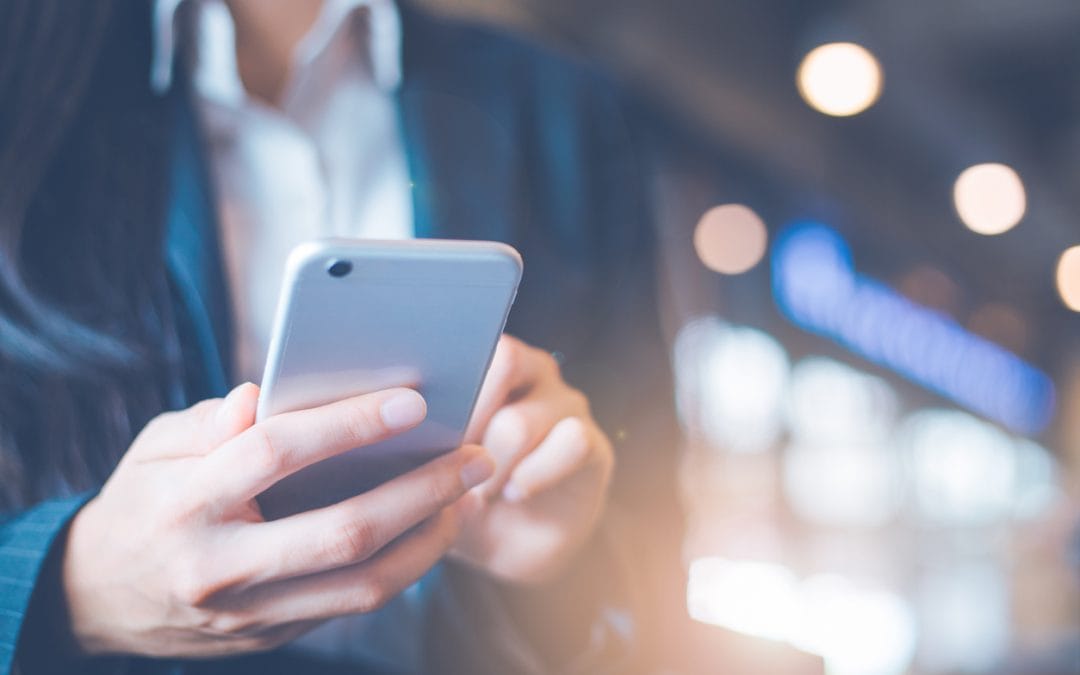 Recently, mobile security company Wandera announced it had carried out research to address the conspiracy theory that tech giants are listening to our conversations.

This involved putting two phones – a Samsung Android and an Apple iPhone – into an “audio room”. They then played the sound of cat and dog food adverts on loop for thirty minutes. For comparison, they placed two identical phones in a “silent room” for the same amount of time.

The researchers kept Facebook, Instagram, YouTube, Snapchat, Chrome and Amazon apps open, aiming to see if there were any differences in data consumption and battery usage during the test phase. They also wanted to see if any adverts relating to pet food or cats and dogs appeared after the experiment.

The result? After repeating the test at the same time for three consecutive days, the company’s cyber security specialists found no evidence that phones and apps are secretly listening in. Systems engineer James Mack declared that data usage was much lower than the amount required for virtual assistant software agents as Alexa and Siri. This indicates that constant recording/uploading of conversations was not happening on any of the phones.

If they’re not listening in, what is going on?

Despite the research, many users still believe that their mobile phones are spying on them. For some, it feels as if advertisers understand the inner workings of their brain!

But what people need to remember is that tech giants don’t need to listen to us in order to feed us with targeted ads.

Advertisers already have sophisticated methods of profiling users, so much so that listening to us would probably be a time-consuming and ineffective way of extracting data. In fact, if the likes of Google or Facebook conducted a global snooping exercise and targeted us individually, the companies wouldn’t be able to handle the sheer amount of traffic that would be coming their way. There would be huge technical issues, and they would probably go bust!

Although we’re almost certain that major advertising platforms are not spying on you through your phone’s microphone, it doesn’t mean that no one is!

There have been various cyber attacks in recent years where criminals were able to take control of a user’s phone microphone and/or camera. A recent WhatsApp vulnerability known as Pegasus allowed hackers to install spyware on devices, by simply making a WhatsApp call.

To avoid these kind of incidents, we recommend:

You can find out more about keeping your data safe in one of our recent articles.

Please get in touch to find out more about the cyber security services that we have available here at ICT Solutions.

Our Liverpool-based team can provide your business with advanced firewalls, anti-virus software and much more.