Cybersecurity and the 5G Network 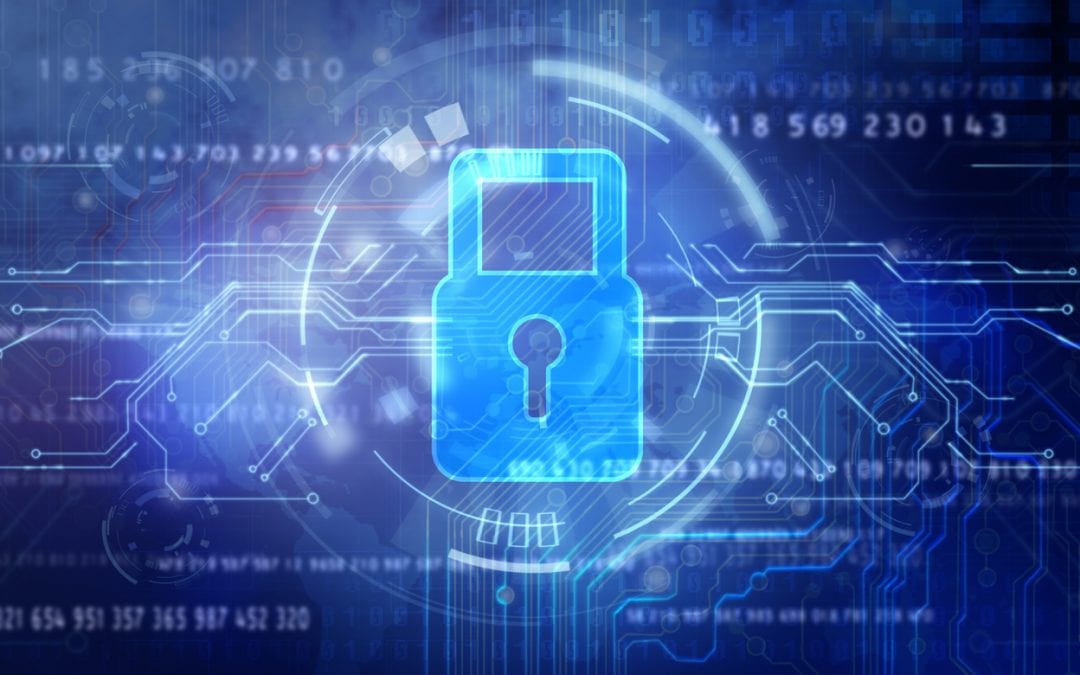 5G has been a hot topic in the news for the last few months. The fifth generation of mobile internet connectivity has promised us faster data download and upload speeds and wider coverage.

Each year, we use more and more data, and we are using our mobile network for more demanding services, such as streaming or downloading videos.

With download speeds estimated to be around 1 gigabyte per second, there is no question that the new 5G network will revolutionise the way we use our mobiles, and it will also open the door for innovation in the technology sector. However, there is also some concern that the 5G network could open the door to some cybersecurity issues.

In the last few years we have witnessed cyber attacks on organisations across the world including Toyota, eBay, Uber and even the NHS, so what are the security implications of the new 5G network?

In 2016, a dangerous denial of service (DDoS) cyberattack took down most of the internet on the American East Coast. There was a lot of speculation as to who was responsible, however, it turned out to be the Mirai Botnet (a malware made up of a network of remotely controlled bots), and the attack came about due to thousands of insecure IoT (internet of things) devices.

Concerningly, the creator of Mirai Botnet originally developed the system to take down rival Minecraft servers, and never intended the attack to take place on this scale. But what does this have to do with 5G?

Well, when the 5G network is rolled out, a variety of devices from a range of mediums will be connected. LoT devices such as security cameras, smart refrigerators and even doorbells can and will be connected the 5G network and this presents hackers with a range of new devices, tools and systems that they can use to their advantage to cause damage.

Smarter Security is a Must

As more devices are introduced, the security landscape needs to broaden at the same rate. Cybersecurity used to refer to internal computers and systems, but with the introduction of 5G, it will need to be all-encompassing.

For example, if you chose to install a smart fridge into the company office, there will need to be security solutions implemented to protect any incoming or outgoing connections. The same goes for tools used in operations and production such as remote sensors.
How could a smart fridge be a security threat? Something as harmless as this surely could not have any security implications as it is not transmitting or sharing sensitive data? Wrong. Hackers are able to reverse engineer the device to serve vicious purposes. For example, microphones used for voice commands could be used to capture sensitive information.

Integration Will Become a Necessity

Cybersecurity has advanced extensively over the last few years and we have been on the verge of security automation for a while. This is because organisations need to be prepared to deal with security threats all hours of the day.

One thing that has been optional up to this point has been the integration of security systems. This simply means that the security system in use must be connected across the whole business operation. With increased potential for cyber attacks, it is vital that data correlates and syncs between all security layers.

This is because hackers may use a combination of strategies and attacks to gain unauthorised access. This multi-pronged approach means that automation and integration are necessary to preserve your business cybersecurity, particularly out of business hours.

The 5G network is coming and the benefits will be immeasurable, however, it’s important to remember that keeping organisations secure will become more crucial than ever.
If you are concerned about your cybersecurity or are looking for a bespoke cybersecurity solution, get in touch with us today.